What You Need to Know About

In the Republic of Sudan to produce Alpha AlphaEstablishment of the company: The company was established in the Republic of Sudan under the Sudanese Companies Law for the year 1925 and was registered
In the Commercial Registration Department of the Sudanese Ministry of Justice under No. 39976 dated 12/15/2011 and it is a private company
It has limited liability, as it is a holding company that is registered once to carry out all activities. A special permit is to be made
For each activity separately, this permit shall be called the “work name” 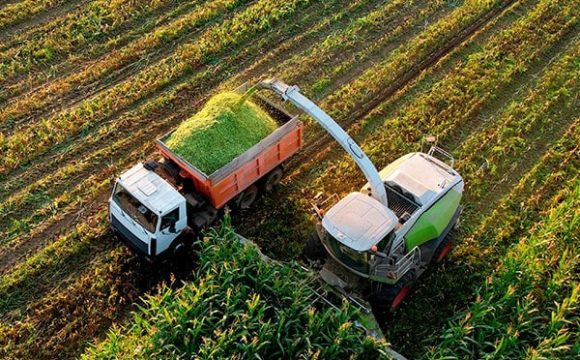 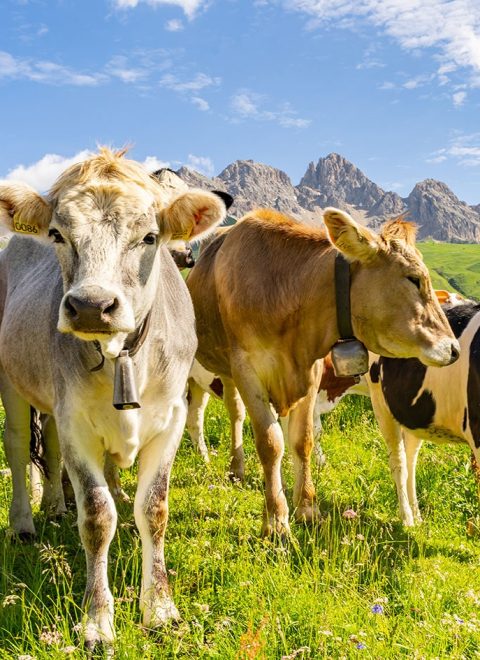 Figure 8: Distance of the site to the Nile River
Civil works on the Canal have already started on the site with a focus on the lifting pump station
(picture below). According to Agri Expert, the main canal up to the farm gate can be completed by
November 2016.
Figure 9: Civil works have already started on site
FGM Analysis: Water for the irrigation purposes of the project has been secured and civil work
already started to bring it over to the farm site. Even if the main canal is a huge investment, it is a
long-term asset if set up properly, securing optimum water supply from the Nile river. 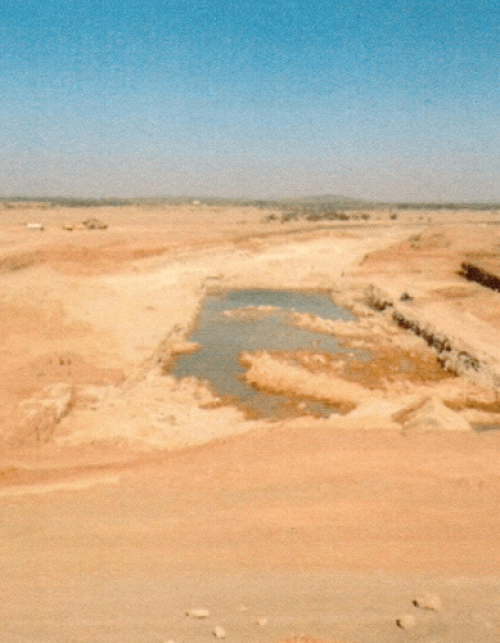 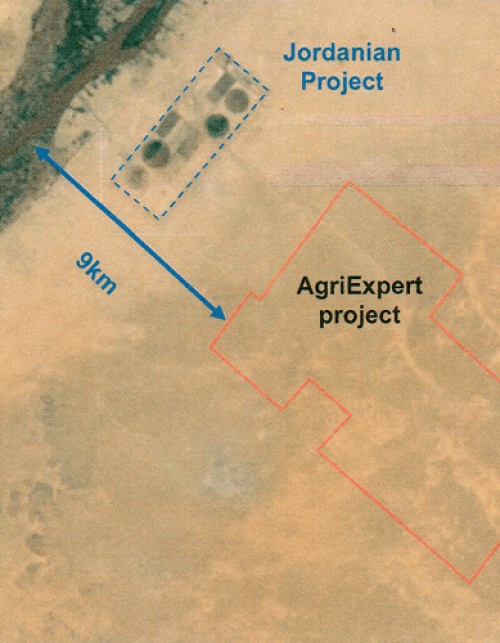 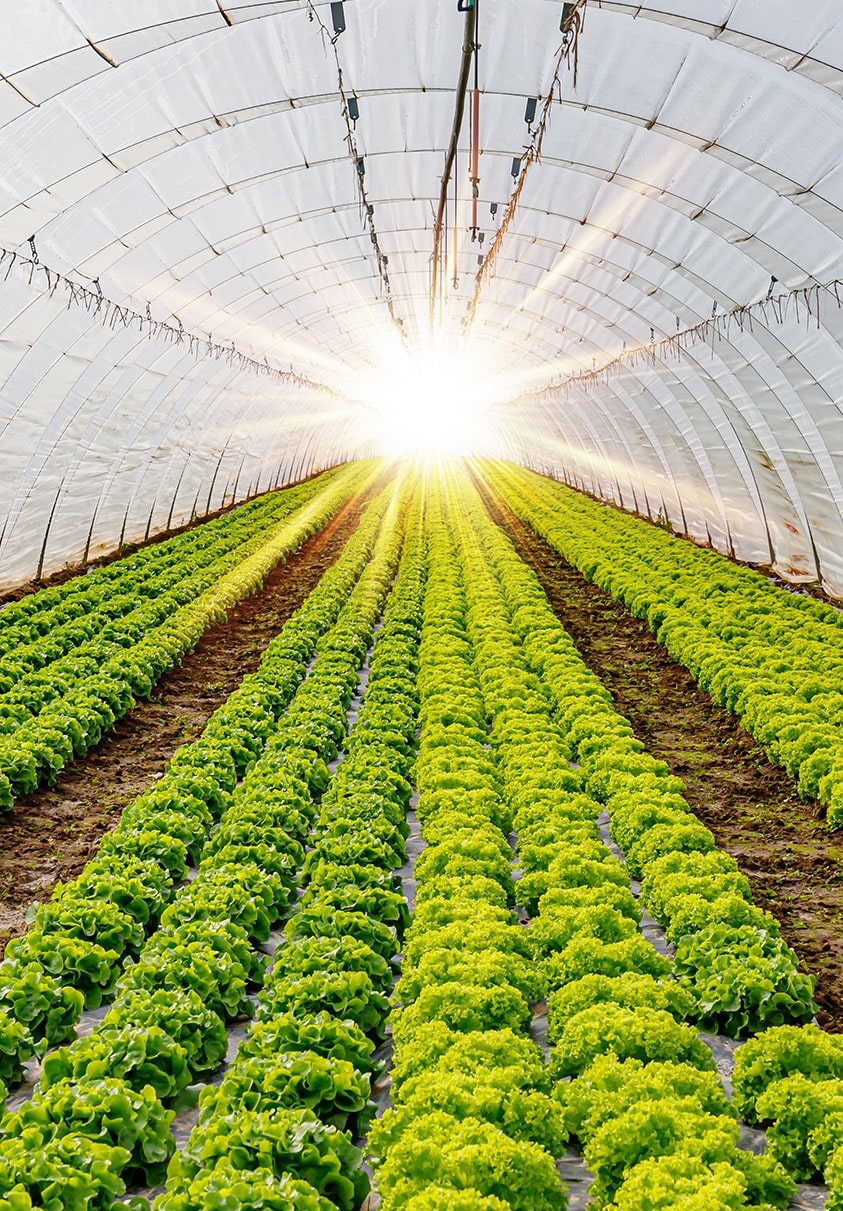 In December 2011, a group of investors has incorporated AgriExpert for Agricultural and Animal Co. LTD in Sudan, In February 2012, they launched UBM for Agricultural and Animal Production to produce alfalfa hay, targeting to export the end product to Middle East Region (ME). Besides alfalfa, which will be the main crop for generating revenue, AgriExpert will also diversify the production with corn and possibly wheat and vegetables. AgriExpert entered into an agreement with the Ministry of Justice of Sudan on March 11th, 2012. By this agreement, AgriExpert accepted to set an irrigation network for a land area of 34000 Feddans (14280 hectares), and has been granted the rights of the usufructs for 16440 Feddans (6900 hectares). AgriExpert was initially granted 1 year to initiate the process, which was extended to 5 years in a second agreement with the Ministry of Investment on April 3", 2013. The land is located in Aliab village, east of Ad-Damer in the Nile River State. The total area of 14,280 hectares (35290 acres) is at about 9 km east of the Nile River. The area is divided into two parts and an area of 16440 Feddans (6900 hectares) will be dedicated to the project. The water and electricity utilities are available and secured. AgriExpert acquired an acceptance from the Ministry of Agriculture Irrigation & Forests to draw 288 million m' of Nile River water annually, to be used for the irrigation purpose of the project. The electrical power supply is available in the area of the project. Furthermore, the project has an agreement with the Sudanese Electricity Distribution Co. Ltd. to install a suitable electrical power supply for the future needs of the project. The project is already started. Main studies (preliminary business plan, topography, soil survey, main irrigation design, electricity supply, and preliminary pivot design map) have been carried out for the installation of the project. Works for the irrigation channels and main reservoir have begun.

Do you want to know more about our projects?